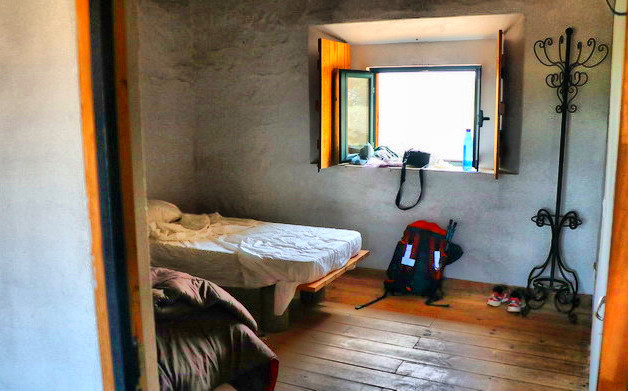 From Lisbon to Fatima 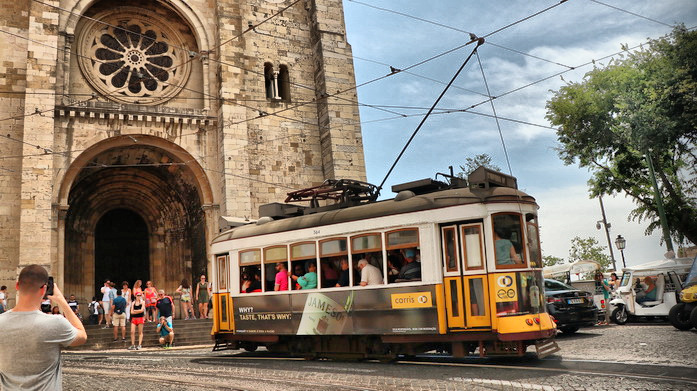 north, sure, Roads east and west come to Fatima. In my case I did the South and North as part of the Portuguese Way to Santiago in summer 2019. The South of going from Lisbon to Fatima and the North did the Camino de Fatima Coimbra, clear, you can also do the reverse between Coimbra and Fátima.

The tracks for GPS, as always, I have hung in Wikiloc under the user jose ARROBA todocaminosantiago.com if you can help. 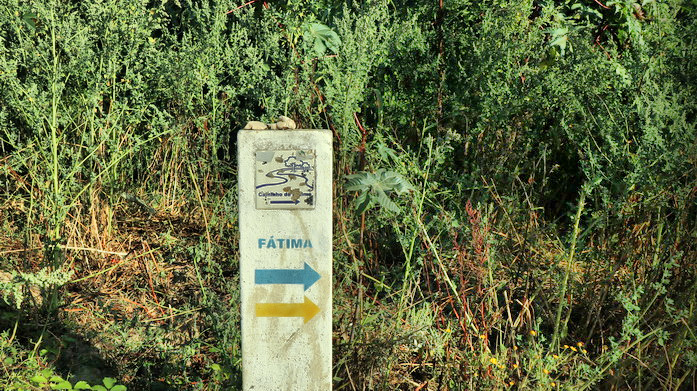 Lisbon to Fatima is a common part of five days with the Portuguese Way to Santiago. Specifically to Santarém where two roads diverge. Then the road is specifically to Fatima for three days. Altogether there are eight days from Lisbon to Fatima. I recommend that from Fatima make a return trip, for example Bus, Tomar is in the traditional Road to Santiago and is a Templar place worth visiting. 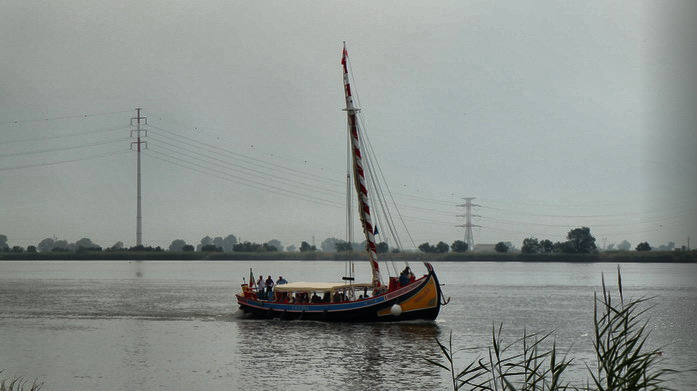 As for the tour I mention that between Lisbon and Santarém Way spends most of his time along the banks of the Tejo river (Tajo) so it is flat and boardwalks, asphalt and some dirt road. There are shelters in all stage finishes at intermediate points and you can host on pensions and hostels at very reasonable price. Specifically I decided to cut apart a stage that seemed excessive and several pilgrims did the same no trouble staying. My stage ended in Alpriate, Vilanova, Azambuja, Mugen Porto and Santarem. 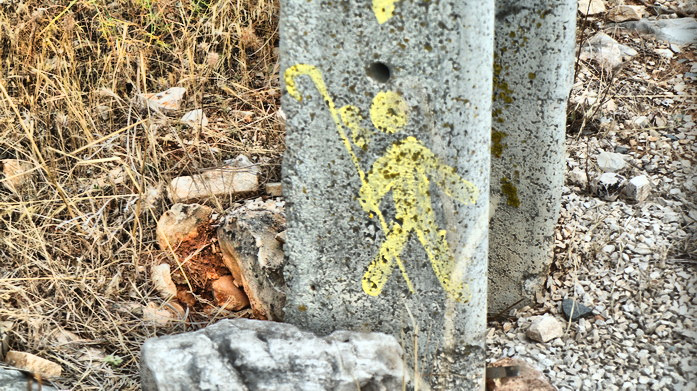 The party goes from Santarém Fatima is more mountainous and at some stage have to walk along mountain trails that are sloping scree. If you feel like there are stretches that do not have a road side, The slope is the same but the journey is sweeter. In this part there are no shelters until you get to Fatima and therefore must stay in cottages or seek refuge to bombeiros. Specifically Arneiro I slept in a bed and thirteen euros and volunteers bombeiros by the will of Minde. 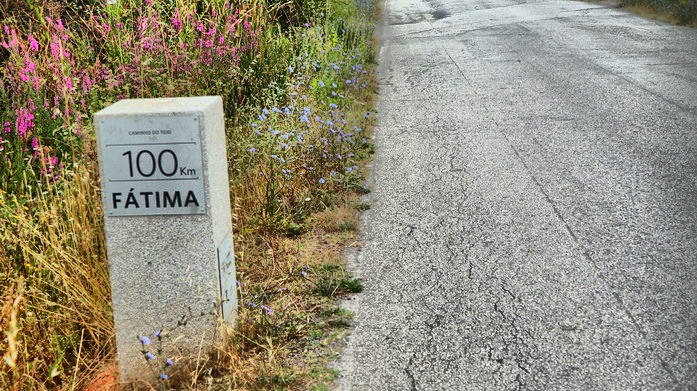 Fatima hostel to stay there without problems. During the visit to this place where you were the Virgin Mary appeared to three shepherd children is essential to see the chapel where the apparition occurred, the tombs of the three shepherd, the Church and the huge church that have been built in front.

You will find my Wikiloc GPS tracks where the user'm joseARROBAtodocaminosantiago.com

Video memories of this section is this:

More than 15 thousand kilometers on the Pilgrimage Paths represent more than fifteen million steps and many people known and loved.

Here you have a video of a few minutes on the Camino de Levante The video is short, as always, solo trato de que te hagas una...read more →